The Journey Through Family Practice to Retirement

This blog post was written by Dr. Fitzbever, a colleague of Dr. Ungar

Cliff Ungar has been a Port Moody family doctor for more than thirty years.

Cliff moved west from McGill University and interned at the Royal Columbian Hospital, in the early eighties, and made an impression with his quiet, confident, people skills.

Clinical skills, Cliff would tell you, come with learning, practice and using the wisdom, experience and help of others.  You have to live through the eyes and ears of others, you have to see and hear the pain of others; you add your own experiences and you form ideas. 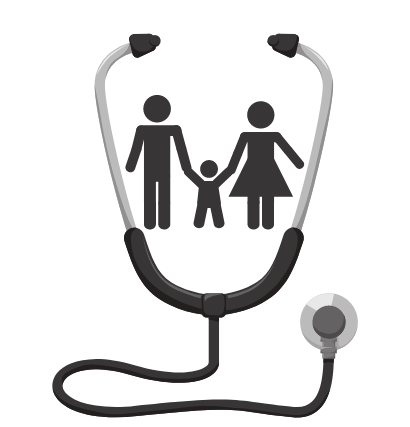 These are foundational beginnings for Cliff.

Cliff stayed around after his internship, did family practice locums, including mine, and joined a very demanding central Port Moody practice with Lee Wobick. If Cliff was looking for hard long work and fierce independence, he found it there. Port Moody was an ocean port in a near frontier setting and still a little wild when Cliff started there. Port Moody’s finest, toughest and least forgiving longshoremen roomed nearby. The bar was across the street from Cliff’s office. The jail, city hall, and the mayor’s office all within a block. The winery several blocks further.  Garages, little stores, fabricators, schools, restaurants, rooming houses, and families filled in all the available spaces nearby. Cliff was busy. The patients were many and many were demanding. They lived hard and expected medical care that worked.

To his practice, Cliff had a firm and cherished background of commitment to home and family. Cliff exercised faithful, progressive, shared and accommodating leadership roles with his wife, daughter, friends, broader family and synagogue.

As the medical community evolved, Cliff welcomed new physicians to his office.  Cliff was thoughtful and generous, allowing those recruits their own practice style and personality. Cliff gave advice to his peers with gentleness and patience. Cliff provided office leadership and a team approach. When one of the partners took holidays, Cliff would look after the patients. Cliff did this without complaint and in a manner that was consistent. There was no need to undo the plan that Cliff had given. Cliff believed in, and practiced, shared medical care.

When later, I focused on, and left for Eagle Ridge Hospital, Cliff was there. Then when Rick Nakamura retired, Cliff was there. Then when Ceda Todorovic relocated, Cliff was there. When Cliff retires, he will be missed but not mourned. For he has fostered ideas of independence, strength, greater self reliance and continuity to his community. Planning to retire, Cliff gradually recruited four new doctors to his office.  On leaving and for a little while, it will take all four to maintain that large contribution that Cliff made to his communities’ improved health.

We mindfully acknowledge that we work, play, and live within the ancestral, traditional and unceded territory of theKʷikʷəƛ̓əm (Kwikwetlem), Qiqéyt (Key-Kayt) and Coast Salish Nations.