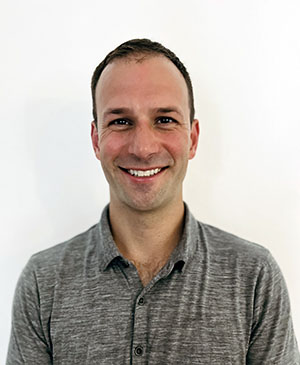 Dr. Kevin Garneau-Begin attended medical school at McGill University, Montreal and graduated in 2011. For his post-graduate degree, he decided to move to BC in search of great outdoor experiences, and completed the UBC Northwest Family Medicine residency program in Terrace in 2013.

In his first 7 years of practice as a family physician, he worked full-time for the Canadian Armed Forces as a Flight Surgeon and was posted to the Canadian Forces Bases in Comox, Happy Valley-Goose Bay and Germany. He also worked overseas on deployed operations in Kuwait, Iraq & Latvia. "Dr. Kevin" - as called by his patients - enjoys working in rural & austere environments.

In 2020, he decided to change career path to move back to BC as a rural physician in the North Vancouver Island, yearning for a rural medical practice and the outdoors. He provides primary care services to the communities of Port Alice, Quatsino, and Kyuquot. He continues to work part-time for the Canadian Armed Forces, and works for IHealth EHR as the Rural & Remote Physician Lead. He is married, and he has 2 dogs named “Matsutake” & “Enokitake” for his passion for mushroom picking.