Haida Gwaii (sometimes referred to as the Queen Charlotte Islands) is an archipelago in the Pacific ocean, not far from the mainland of Northern BC.  Haida Gwaii means "Islands of the People” and consists of more than 150 islands of varying sizes. It is the most remote archipelago in Canada, located parallel to the northwest coast of mainland British Columbia, 100 kms across the Hecate Strait from Prince Rupert.  Major industries include logging, fishing, and tourism.

The two largest population centres on Haida Gwaii are Masset, at the north end of the archipelago, and Queen Charlotte/Skidegate in the centre.

Haida Gwaii is a bastion of Haida culture, as well as a unique ecological niche.

Located along the northwest coast of BC on Graham Island in the mystic Haida Gwaii, sits the vibrant fishing village of Masset.

Masset provides access to northern Naikoon Provincial Park, is the western terminus (Mile 0) of the Yellowhead Highway (Hwy 16) and is the very heart of a unique and vibrant Islands culture.  People from all over the world come to visit the pristine beauty, sports fish for wild Spring Salmon and Pacific halibut, and the Haida culture.  World renowned artists hail from the area and can be found at studios around Masset and Old Masset.  Magnificent beaches, endless & diverse hiking trails, & exceptional birdwatching opportunities abound. Delkatla Nature Sanctuary has noted species to include Sandhill Cranes and recently Snowy Owls on their winter migration.

Masset is home to the Northern Haida Gwaii Hospital & Health Centre which provides 24-hour emergency and acute care services to the communities of Masset, Gaw Old Masset, Port Clements and surrounding areas.  This hospital has a total of eight beds for hospital-level care, four designated for acute and four for long-term care.  The facility brings together a multidisciplinary team of health care providers, including family physicians, nurses and allied health professionals.  Visiting specialists provide the communities with timely access to greater expertise, when necessary. View more at Haida Gwaii Health.

The Village of Queen Charlotte is a community set between the sea and mountains on the south end of Graham Island, which is the largest island of Haida Gwaii and has the most inhabitants and infrastructure.

The community of Queen Charlotte offers visitors and residents alike a unique opportunity for outdoor life experiences as well as the comfort and accessibility of a wide choice of restaurants, businesses and accommodations. This is a friendly community with a new hospital & health centre, school and churches. You will find loggers, artists, fishermen, government workers and much more. They are known for their laid back, simple, yet full lifestyle. Queen Charlotte is known as the government service centre of the island.

The Haida Gwaii Hospital and Health Centre - Xaayda Gwaay Ngaaysdll Naay serves the communities of Daajing Giids Queen Charlotte, HlGaagilda Skidegate, Tlell, and Sandspit. It provides a full range of outpatient and emergency care, as well as in-hospital care (16 beds, 8 of them designated for long-term care) and low-risk obstetrics. It is the hub of the Haida Gwaii Cancer Care program, which gives Haida Gwaii residents access to most chemotherapy treatments locally.  The facility brings together a multidisciplinary team of health care providers, including family physicians and allied health professionals.  Visiting specialists provide the communities with timely access to greater expertise, when necessary.  View more at Haida Gwaii Health. 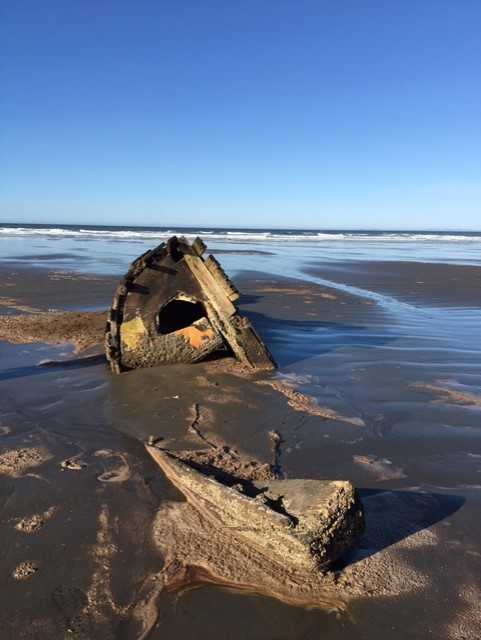 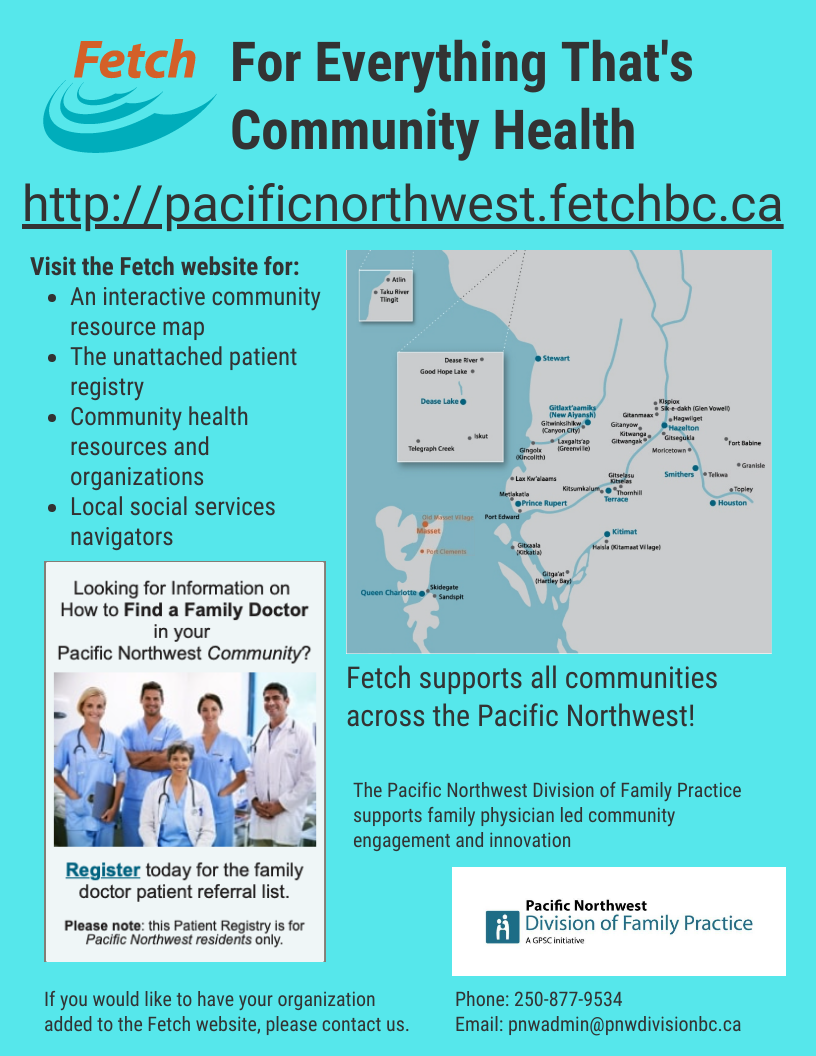 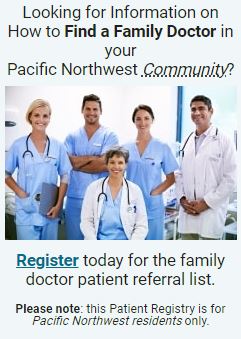 Nominations for the PNW Superhero Award are accepted throughout the year 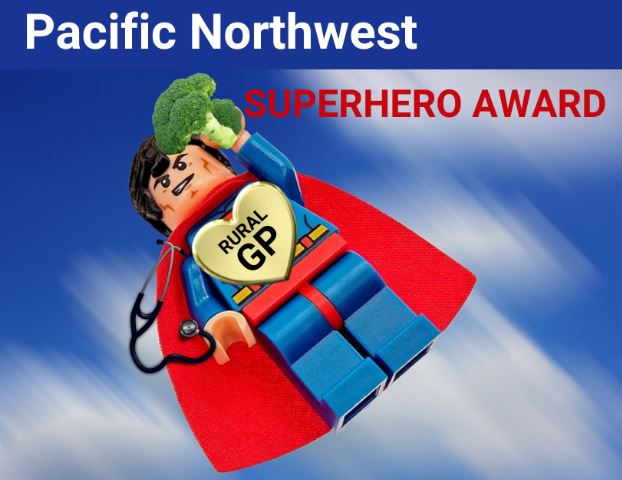 Follow us on Social Media and the World Wide Web