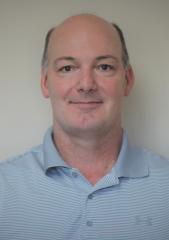 Doug graduated from the UBC Faculty of Law in 1987 and was called to the BC Bar in 1988. Doug’s practice is primarily focussed on commercial and business matters, including business purchases and sales, commercial lending on behalf of financial institutions, corporate reorganizations, company law matters, and commercial real estate transactions. Doug also provides legal and governance advices to the boards of several non-profit organizations.  Prior to moving to Nanaimo in 1992 to join Vining Senini, Doug practiced with a 50+ lawyer Vancouver law firm for 4 years, also in the area of commercial transactions.  Doug is a former director and Vice-Chair of the Nanaimo and District Hospital Foundation and a former ex-officio director of Aspengrove School. Doug has also been actively involved in coaching local youth sports teams over many years